a) Have you visited Reunification Palace yet? -> No, I haven’t visited it yet.

b) Have you visited the Zoo and Botanical Gardens yet? -» No, I haven’t

e) Have you eaten French food yet? -» Yes, I have already eaten it.

f) Have you eaten Chinese food yet? —» Yes, I have already eaten it.

3. Work with a partner. Ask and answer questions about each of the items in the box.

When did you last read one? –-> This morning.

Where did you last see one? -> In the zoo and Botanical Garden.

f. Have you ever used computer?

When did you last use one? -> Yesterday,

g. Have you ever gone to the supermarket? -> Yes, I have.

When did you last see one? -> Last month.

When did you last eat one? -> Last year.

Ex: They sell jeans all over the world.

Jeans are sold all over the world.

a. They made jean cloth completely from cotton in the 18lh century.

-> Jean cloth was made completely from cotton in the 18th century.

b. They grow rice in tropical countries.

-> Rice is grown in tropical countries.

c. They will produce five million bottles of champagne in France next year.

-> Five million bottles of champagne will be produced in France next year.

d. They have just introduced a new style of jeans in the USA.

-> A new style of jeans has just been introduced in the USA.

e. They have built two department stores this year.

-> Two department stores have been built this year.

a. We can solve the problem.

-> The problem can be solved.

b. People should stop experiments on animals.

-> Experiments on animals should be stopped.

e. They are going to build a new bridge in the aea.

-> A new bridge is going to be built in the area. 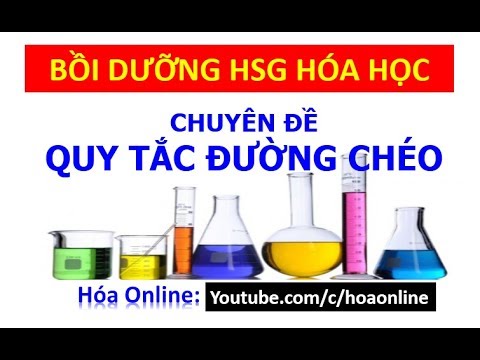 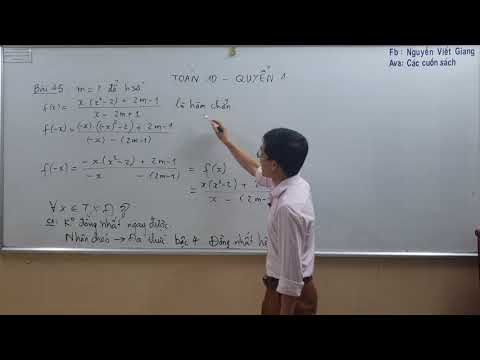